“Location, location, location” is one of the oldest but most effective pieces of advice, especially if the business is in retail. No matter how excellent the product or service is, people will always pick convenience.

One study showed that consumers usually travel no longer than 10 minutes from home for purchases made at least once a week. They could drive farther for infrequent purchases, but the duration is no longer than 20 minutes.

For this reason, field inspections often consider the address when advising clients about where to open their office or store. However, they also look closely into the nature of the location. One aspect that matters is gentrification because it affects the value of the land for years.

Gentrification is a process by which an urban neighborhood becomes increasingly more affluent. This change in the socioeconomic status can result from new wealth moving into older often-deteriorated housing stock or when wealthier individuals move into existing neighborhoods undergoing demographic shifts.

Many confuse it with revitalization, but they don’t share the same meaning. The former is more closely related to areas that have gone through a period of disinvestment and need refurbishment.

The distinction between revitalization and gentrification is vital. Although both share similar mechanisms – such as reinvestment and upgrade of housing stock – they do not necessarily lead to the same outcomes.

Usually, revitalization includes community involvement, which means that there is more of a balance between the community’s needs and the outcome of the change. Gentrification often displaces the neighborhood’s current residents, who are often low-income households or minorities. This issue makes gentrification controversial.

Nobody can deny, though, the profound impact of this practice on the value of the land and its surroundings.

How Does Gentrification Affect Land Value?

1. The Value of the Land Increases

Gentrification increases the land value of a specific neighborhood. It does so by increasing the neighborhood’s desirability and profitability.

Demand for housing in the neighborhood goes up because more people want to live there. Making it more attractive is the fact that the cost of acquiring a property could be affordable in the beginning.

2. It Alters Land Use

In a neighborhood going through gentrification, abandoned buildings and lots often become redeveloped into housing units. Also, formerly industrial areas may turn into higher-end retail or office space. It is the most common outcome of gentrification.

Sometimes landowners may find it advantageous to tear down older buildings and replace them with newer ones due to changes in what people want. It also means fewer eyesores in the neighborhood, which makes the land more attractive for developers.

3. Gentrification Changes in the Local Economy

The “multiplier” effect is also at play, which means that things like the value of homes and commercial properties increase due to greater demand and subsequent high rents and sales prices. As a result, this affects local taxes and other revenue sources for local government.

Landowners who sell their property at a much higher price will yield greater benefits from the sale.

4. It Could Provide Potentially Higher Incomes of Renters and Homeowners 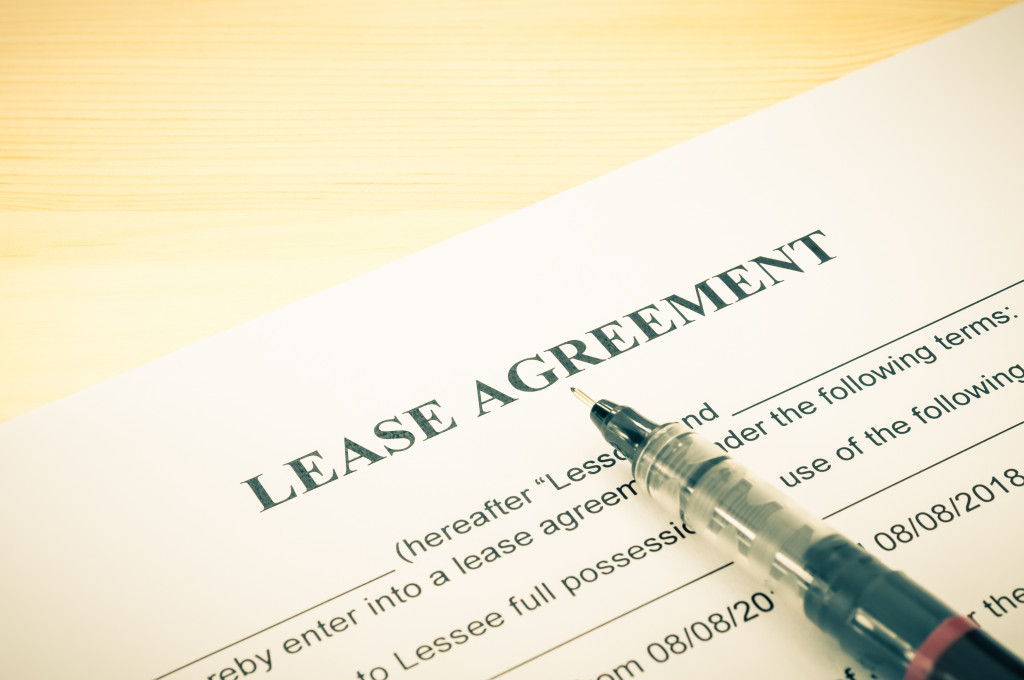 As more high-income households move to the neighborhood, rents go up. Although this displaces some low-income families, it also results in higher incomes for those who can afford to stay.

Higher expenditures in the area also lead to increases in employment rates, which adds value to the property.

As the value of the property goes up, so does its tax rate. Moreover, as income increases in a particular neighborhood, it increases revenue from other types of taxes such as sales and income taxes.

All these may sound negative. But these additional sources can also help pay for services like schools and parks that improve property values and benefit current and new residents.

Gentrification is not just the result of market forces that increase property values to benefit landowners. Many local governments are also actively involved in redeveloping neighborhoods for the sake of creating healthier communities. Higher taxes can offer more businesses and jobs, better schools, parks, entertainment venues, museums, and other community services.

The government can also use the redevelopment process to further social and racial integration because newcomers to the neighborhood often come from different backgrounds.

6. The Value of the Surrounding Area Might Also Increase

The value of the land in the neighborhood might increase, but what about surrounding areas?

In some cases, you’ll find that properties far from a gentrified area still experience increases in value because investors or developers start to think that the whole neighborhood has a good chance of going through a similar process. It can result in higher property taxes for nearby homes too.

Gentrification has its issues, but one could also view the result of higher property value and more amenities as a net benefit to the community.

Francine is a proud owner of a small clothing store that specializes in handbags and shoes. She makes all of your fashion affairs special by offering custom-made clothing. Francine is also happily married to her high school boyfriend and is a fur-mother to her Maltese, Penelope.